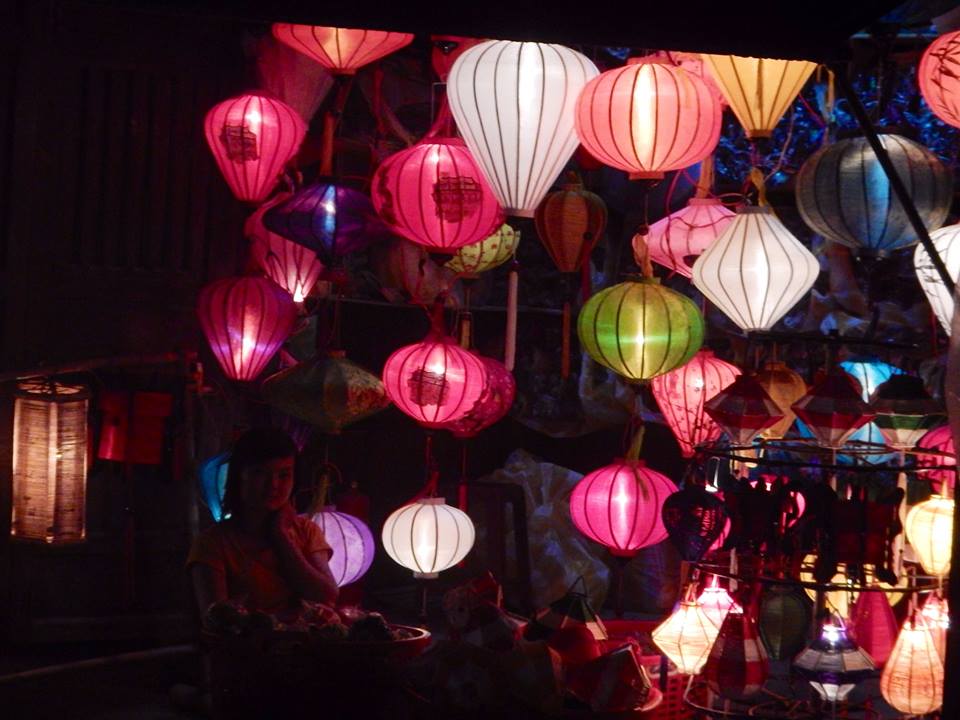 Positive thinking and focus are vital ingredients when it comes to living a positive and  successful work and social life. So if right now you are stuck in a rut and want to change your life for the positive,  here are a few thoughts:

Next time you have a negative thought, analyse it and straight away turn it into something positive. Here is an example. You and a work colleague have both been to an interview for the same job. In the end your friend got the job and you did not. Of course, the first reaction will be that of disappointment. But then your reaction can be  ‘Damn, Tom got that job I really wanted. I hope he fails miserably and they will call me instead’ This destructive and envious thought may vent your anger, but apart from that won’t achieve much. Would it not be better to say to yourself: ‘ Good on Tom for getting this job. Sure, I am a bit disappointed, but I why don’t I call him and congratulate him. Then I can also find out a) how he managed to get this job and may get a few tips for my next job interview b) ask him if he knows of other positions that need to be filled or could even put my name forward.” This attitude is much more positive. It is not Tom’s fault that you have not been chosen, in fact he can be a vital person to help you read the situation for what it is and may possibly even help you to get another job at that company. At least with this approach you have something to gain (insight, Tom’s friendship and possible later on even a job).

Once you know what you want to achieve, spend a bit of time in ‘marketing yourself’. Making yourself and what you do more attractive to others should be an admirable aim and not a ‘dirty deed,’ as some people may have you believe. Looking clean and attractive is obviously the first important act, especially when meeting new people. It is now a proven fact that we judge others within the first few seconds of our meeting and of course the others do the same with us.  So this is no myth – ‘First Impressions’ really do count!

Here is an exercise for you: Between now and the next New Moon make a list of all your life achievements so far and then spin your life mentally forward 5 more years. Where do you see yourself then? Then think positive and stay focused to achieve your future goals.

Finally I would argue that there is also a vital third ingredient and that is ‘staying true to yourself’. Don’t always succumb to what other people think, find your own voice and opinion and stay true to that voice, even if others (mostly short-term) ridicule or ignore you. Can you imagine what would have happened to most inventions if their creators did not go out on a limb and focused on something nobody had yet seen before. Well I dare say, that most inventions would have not happened.

That is why I would like to share one of my favourite fables with you.  It is called ‘The donkey story’ and next time you face a dilemma what choice to make and who says what, just think of this simple story.

Are you someone who cares deeply about what other people think about you? Are you often unsure of your actions? Next time you find yourself in this position, think of this little story below:

In a faraway land lived an old man who had a donkey and a son. One day he decided to visit his brother who lived a few villages away. So off he went, sitting on his donkey with his son walking by his side.

As they crossed the first village, the old man overheard a conversation. “Look at this selfish old man.  He is sitting high on the donkey and his poor son has to walk’. As they left the village, the man said to his son, “I think these people are right, why don’t you get on the donkey and I will walk’. So off came the father and on went the son.

A short while later they passed through the next village. There they overheard another conversation. “Look at this spoiled brat of a son sitting on the donkey, whilst his poor old father has to walk”. The man thought to himself, ‘‘Well, these people are right.  Why don’t we both sit on the donkey’. As they left the village, the father climbed up on the donkey, sitting behind his son and off they went.

A short while later they passed a farm. The young farmer came out of the gate, carrying a bucket of water to let the donkey have a drink. He said to the old man. “Look at that poor animal carrying both of you. Why don’t you ride it one at the time?”

The father and son looked at each other, not knowing what to do. Finally they decided that the only option left was to carry the donkey. Soon later an old woman passed by and went up to them. “What on earth are you doing? A donkey is there for riding, not carrying”. She went up to the old man and said, “I suggest you get on the donkey and let your son walk next to you!”