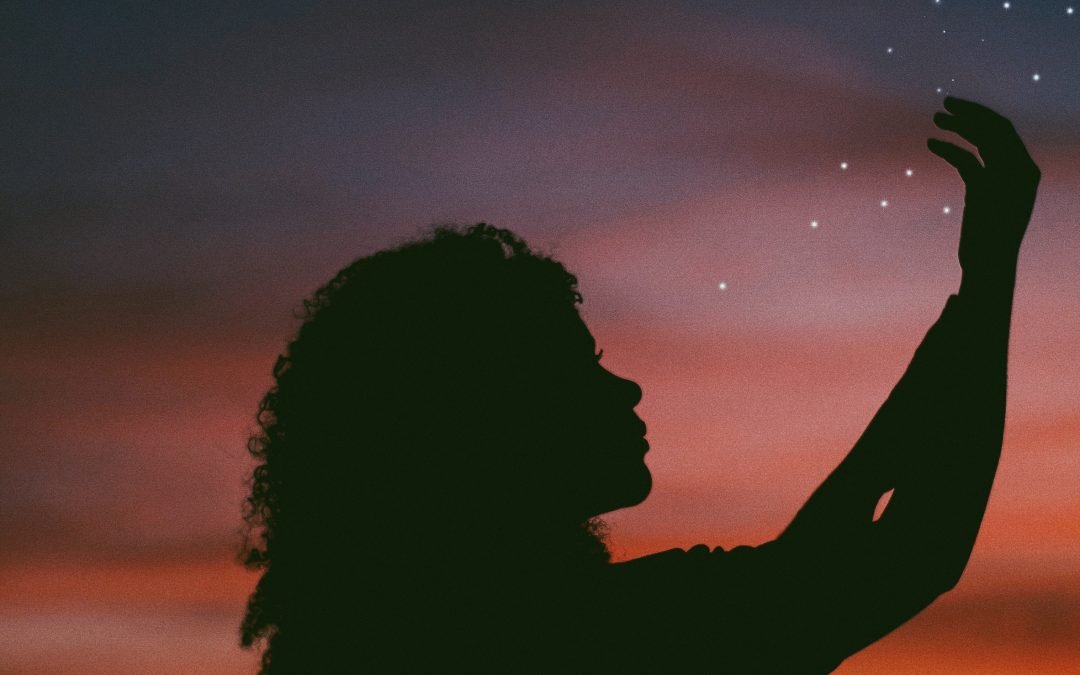 The history of the calendar

Our ancestors used the sun, the moon and the stars to measure time and form the very first calendars (meaning register). The earth orbiting the sun marks the annual year. The moon cycle was the blueprint for the month and the weeks (28 days dived by the 4 quarter of the moon cycle – 7 day week).

The Ancient Greek word for moon ‘mene’ is the root for minute, month, and even menstruation. Very early on the correlation between the timescale of the moon cycle and the female fertility cycle was well understood.  Moon gods/goddesses were called upon for all kinds of fertility problems. These could be a lack of conceiving, problems with the menopause or failed harvests and food production.

The lunar month was the first properly understood time-measuring tool. It enabled hunter-gatherer societies during the Stone Age to forecast seasonal changes, schedule events/celebrations and stock up on food reserves for the winter months.

Animal bones found in the Dordogne region of France are believed to be the first moon calendars known to man. These archaeological finds date back to around 28,000 B.C. and show different patterns of notches that define the passing of time between the New Moon to the Full Moon. Find out more about the history of the lunar calendar.

But since 12 moon cycles fall a few days short per year (354 days), a solution had to be found. So every other year a leap year with 13th moon cycle was introduced to bring the seasons back in sync with the Ancient Lunar year. The Ancient Greek, Roman and Chinese calendars all operated this system.

When Julius Ceasar arrived in 48 B.C. in Egypt, he did not only fall in love with Cleopatra, but he also immersed himself into Egyptian science. He was particularly intrigued by the way the Egyptian calendar system worked. At the time the Egyptian calendar was the only purely solar calendar of its time.  It counted 365 and 1/4 days per year. An astonishing achievement, considering it was first put in place around 4200 B.C.

Upon his return to Rome Caesar ordered a massive Roman calendar reform and the Julian calendar was born. The newly formed Roman year had only 12 months and the starting date (previously March, named after the War God Mars and the start date of the Roman marching season) was moved to the 1st January.  Ceasar named his birth month after himself, now July. His successor Augustus did the same and modestly name August after himself.

But for all the yearly time-keeping improvement that the Egyptian calendar brought, Cesar wisely kept all the lunar festivals and names of the previous months intact.  Otherwise, his reform would have been too radical and confusing. Can you imagine –  September (previously the seventh month) would theoretically now be the 9th and should really be called November and so on.

Had it not been for Ceasar’s enthusiasm for the Egyptian culture, he would have probably chosen the most efficient calendar system of its time. The Lunisolar Calendar as operated by the Sumerians and later Babylonians, which combined the solar and lunar cycle.

Caesar almost got it right, but there was a slight miscalculation in the Egyptian calendar when it came to leap years.  The solar year actually counts precisely 365 days, 5hours, 48minutes and 45 seconds. That difference would finally add up to 10 days!
In 1582 Pope Gregory XIII finally corrected this mishap and introduced another calendar reform which we still use to this day – the Gregorian Calendar.

But there was another error creeping in. The years (meaning the rotation of the earth around the sun) are slowing down – appropriately 1/2 a second per century. So in 1972, the answer was found by employing the ‘atomic clock’ and that is what all our computers, phones, alarm clocks use today for accurately measuring time. It is no longer connected to the stars, the moon and the heavens. We have disconnected ourselves from all these movements and now we follow the oscillations of atoms. This tool is called UTC – the Co-ordinated Universal Time.

I am happy to follow the UTC clock to time my zoom calls and alarm clock. But when it comes to structuring my own life, I happily revert back to the Lunisolar calendar (the calendar model the LWTM lifestyle calendar is modeled on). This calendar does not only measure time,  but it also gives an insight into the ‘quality of time’, a fantastic tool to structure my life.

To find out more about the LWTM lifestyle and holistic life goal planning please download our useful freebies package.