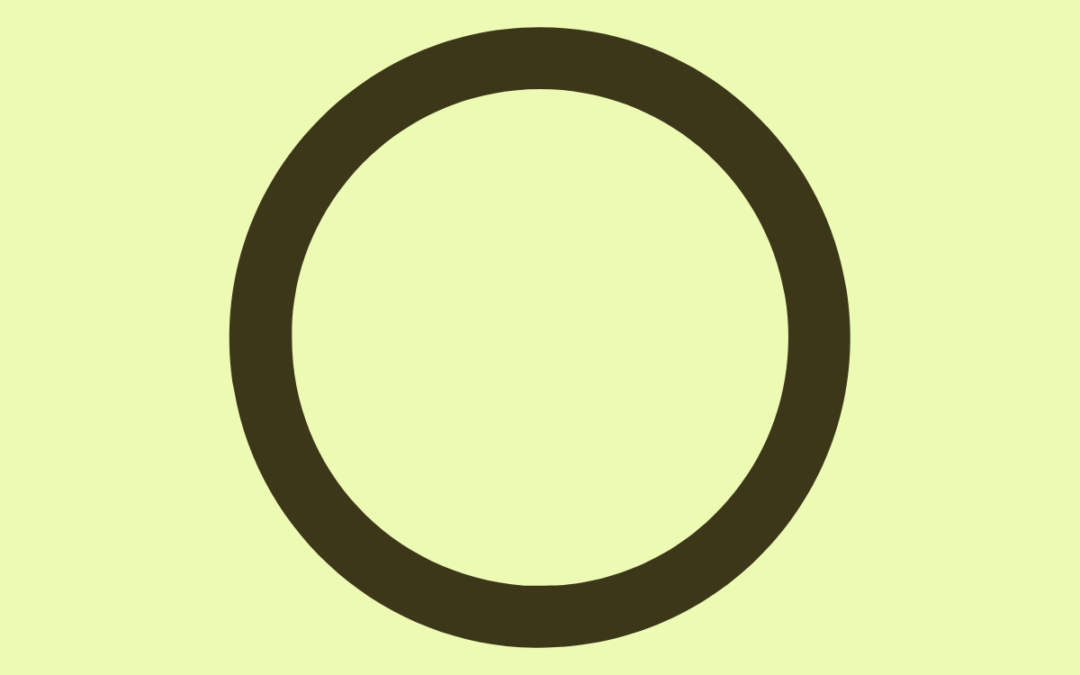 Today is a Full Moon. The moon is now 14 days old and comes to lie opposite the sun. Therefore the whole moon is illuminated and we see a Full Moon.

The Full Moon is a great time to show off your expertise and do some launches or PR. It is also great to plan a party, getting married or launch a product/service.

If you want to learn more about LWTM and have access to the newsletter and print calendar, please download our useful
LWTM FREEBIES The moon is mentioned in countless love songs, poems and romantic stories. Lovers meet, kiss and make love bathing in its light. Naturally a side effect is conception. So is it therefore true that more babies are born at full moon?

That the moon influences the female fertility cycle and birth charts has been rumoured for centuries, but is this fact or fiction? Many would argue the second, but there are studies that show links. Of course not all babies are born at full moon, in fact a lot of babies are born just before New Moon.

Using spectral analysis, it showed that there are different times during the week and year where spikes occur. During a week the lowest numbers of births occurred on Sundays and the largest on Tuesdays.

I think this has less to do with the moon cycle, but is due to cultural circumstances such as holidays and working pattern.  These days many couples are forced to or voluntarily select  Cesarian births and,unless it is an emergency, man-made inductions won’t be scheduled for the  week-end. They are more likely to be pushed to the following Monday resulting in a Monday to Tuesday night birth, boosting the birth statistics for Tuesday.

The annual spike showed that most births occurred during the months of April/May and recorded the lowest  deliveries  for September/October.  Again I would argue that this is a cultural rather than a lunar phenomena.  I suppose the summer holidays have a lot to answer for the spring births and the cold winter nights for the birth ebb in early autumn.

But once birth statistics were analysed in accordance with the lunar cycle, then the less than equal birth distribution showed no cultural correlation.

When scientists talked to busy midwives, doulas or experienced childbirth educators, most of them agreed with an increased birth rate at full moon, but saw another phenomena even more important and that was the change in barometric pressure from cold/warm or vice versa.

Another studies from Italy (Periti E, Biagiotti R.  Lunar phases and incidence of spontaneous deliveries. Our experience. Minerva Ginecol. 1994 Jul-Aug;46(7-8):429-33.) examined 1248 spontaneous full-term deliveries in relation to the presence of a full moon and it also showed that the birth link between the moon and birth data was stronger for mothers who had given birth before and probably had a less inhibited experience.

But then again there are lots of studies who show no obvious link, so I think that just looking at the moon phase is probably not the right answer. Although being a mum myself, I have given birth twice and guess when both my children were born? You guessed right, both were born exactly on the day of a full moon.