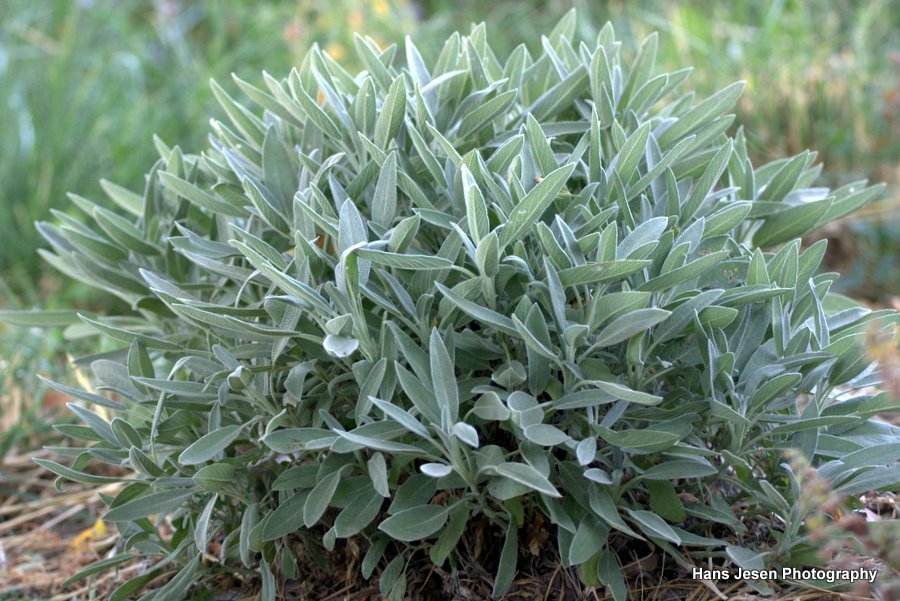 Plant of the month: My fascination with herbs started when I was a little girl and watched my grandmother use herbs to cook and to make beauty treatments.

Although herbs grow all around us, only few people still know how to use them as nature attended to – as our food, medicine and aid for beauty/healthcare recipes. Here is the series – plant of the month – which will give you a valuable insight into healing herbs and their benefit. Plant of the month – sage

How it looks & tastes: Sage is a leafy green plant with felt-like leaves plant that naturally grows in the Mediterranean climate. It has an aromatic/bitter taste and makes a great culinary herbs for fish dishes, soups, sausages, onion-sage stuffing for roast.

Benefits:
Regulating the sweat glands: Sage tea is an old remedy and used to regulate the sweat glands, which makes it invaluable for women going through their menopause (hot flushes) and everybody who tends to sweat a lot during day and night.

It can also help  to produce sweat when needed (for example during an illness and when you want to flush out your toxins).  It is also useful for teenager and can help with their hormonal problems during  puberty.

Help for diabetics: Sage cleanses the blood and stimulates appetite. A tea mixture of 1 part sage and 1 part yarrow is helpful for diabetics. Drink up to 2/3 cups per day, mainly in the evening.

Ability to stimulate the brain: There are now studies in place that look into sage tea as prevention in the development of Alzheimer’s disease and dementia. Drinking the occassional sage tea will help to keep your mind alert and youthful until old age. Students or people who need to think a lot as part of their work will also benefit from sage tea or tablets.

Immune System: Sage has antimicrobial properties and can help to prevent with bacterial and viral infections. These often enter our bodies via the nose or mouth. So when you feel an infection coming on, steam your face with sage tea and inhale its vapours. You can also use a few drops of essential sage oil. For skin

Lukewarm  sage tea can be rubbed into your scalp to soothe irritated and scabby skin. It is a  great help to calm acute eczema attacks. If you suffer from oily skin or are prone to spots, soak a flannel in warm sage tea and put it onto your skin.

Women who suffer from vaginal discharge and infections should brew a couple of cups of sage tea and add them to a shallow bath. Or even better even sit  in a bidet or washing up bowl filled with sage tea and stay until the water has cooled. Repeat until acute infection or discharge has cleared up.

Soak a flannel with warm sage tea and leave on skin to calm down insect bites and help with rheumatism.

Bone Strength: Sage contains a good level of vitamin K which is an essential vitamin that is not found in too many foods. Vitamin K is vital for bone health, blood clotting and helps to heal wounds. Woman after 40 should drink sage tea or add sage leaves into their diet in order to prevent osteoporosis (brittle bone disease). Just a few sage leaves in your salad or food can improve your vitamin K intake.

Losing your voice: All singers and public speakers should not be without sage tea, as it is a terrific way to help with voice problems. Make a cup of strong sage tea (use 2 tea bags or 2 teaspoons of dried sage per cup of hot water) and steep for around 7 minutes. Then gargle with sage tea, but don’t swallow it. It will remove mucus and calm the vocal cord. Often people who lost their voice will get it back in a short period of time.

Help to wean your child: Women who want to wean their babies should drink sage tea on a daily basis during the Waxing Moon and do the last feed around the time of the Full Moon. Then carry on drinking sage tea for a week or so, as it will help to reduce the milk production.

Helps with digestion: Sage leaves were traditionally used to help digestion and this is the reason why sage is incorporated in heavy meat dishes such as sausages and roast.

Clearing your home: Indian tribes used sage sticks (a bundle of dried sage twigs)  to spiritually cleanse their homes, a tradition now used by many people when they move into a new home.

Historic Background:  The Greeks already used sage for skin infections and snake bites. But it was really under Roman rule that sage was made into an ultimate ‘healing herb’.  The word ‘salvia=sage’ derives from the Latin word ‘salveo’ which means ‘to heal’. As you can see from the description above, it really has many uses for healing. Apart from its healing properties, the Romans used sage for cooking, in tooth paste and as general tonic for body and especially for the mind. They honoured its benefits so much, that they even put a special harvest ceremonial together. The gatherer had to have a special knife that was not allowed to be made of iron and had to be ritually cleansed before cutting this ‘sacred herb’.

A study undertaken by the university of Newcastle and Northumbria tested sage tablets and found that they indeed improved memory attainment. Experts now believe that sage may boost a chemical reaction in the brain that helps to transmit information. Studies are still needed to show if it also works  on long-term memory. But these first trials confirm the old folkloric belief that sage is good for the mind, memory and depression.  It is no wonder that the word ‘sage’ is also used to describe ‘a wise man/woman which often meant it was a ‘healer’