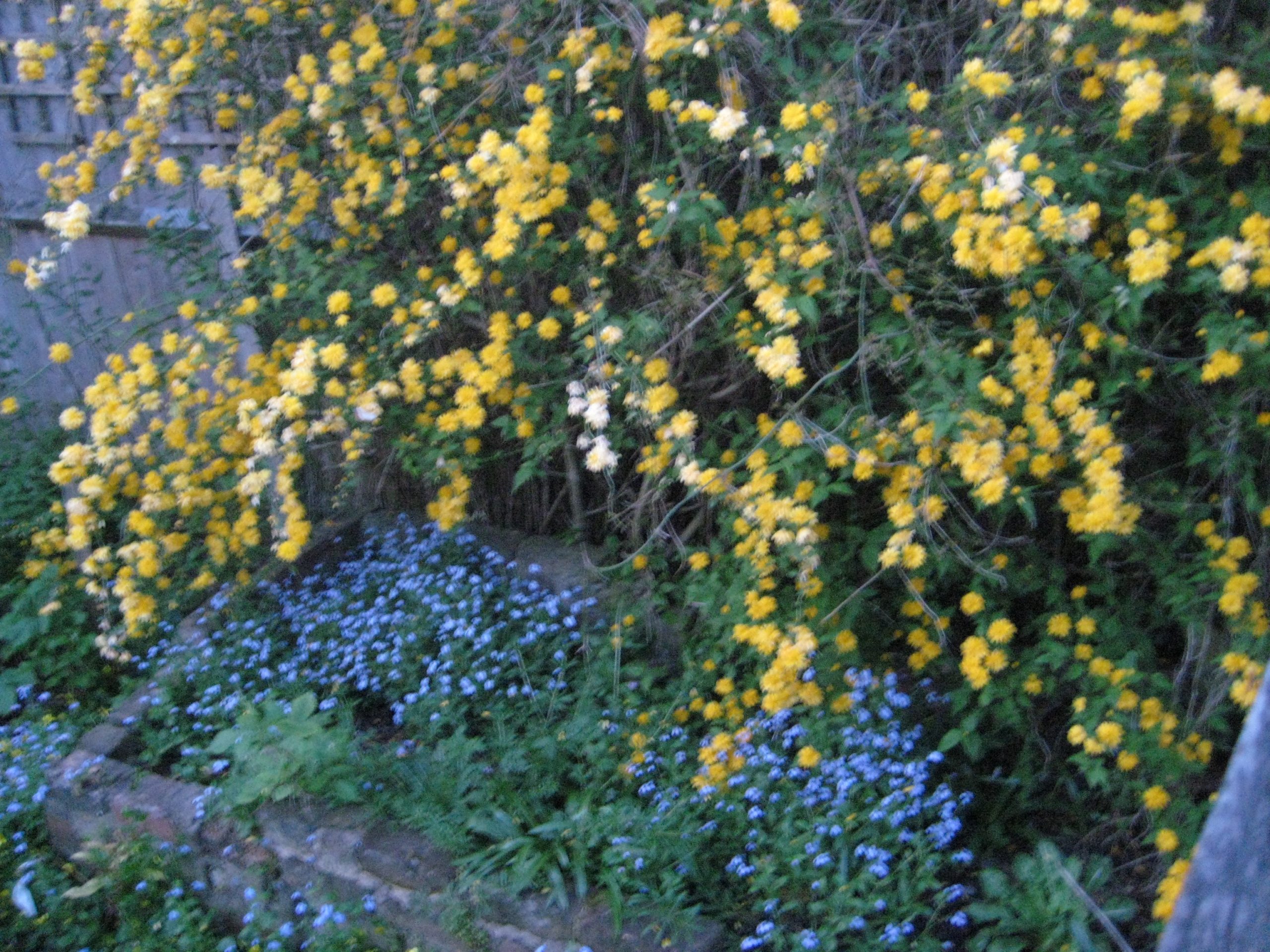 If you have even the smallest of gardens there are prime times for pruning.

I usually urge people to put a lot of effort in the early spring pruning, then the Biodynamic summer pruning job should be a lot easier. But recently in the UK the weather has been so rainy and mild that most well-kept gardens have turned into mini jungles. So there is a lot to do now.

Firstly download the LWTM life-style calendar for August. It comes free with the monthly newsletter (you need to subscribe to this, if you have not done so already in the pink box on the website side bar). In the newsletter you will also find a symbols guide. For our exercise look at the pruning symbol and every time you see it that means it is an extra good day for this activity.

Sap goes up and down in plants and during the Waning Moon and especially during New Moon it is just more auspicious to do proper pruning jobs. One of my favourites is the

New Moon renewal cut: If a plant does not thrive you can try to revive it with this cut. First check if pruning in August is useful, as some plants object to pruning during the wrong season. If it is a good time season-wise, clip all the branches by a good third to half to jumpstart the new growth. You can try this method again at another New Moon.

A few years ago a water pipe burst and almost flooded our garden with the result that some of our established holly bushes were almost dead from a completely water-logged soil. But then I tried the New Moon renewal cut with great result, we managed to save them all.

If you tried a few times and the plant still does not recover then it may be effected by a bad disease or simply the spot you have chosen for it is just wrong – no sun/too much sun, wrong soil, etc.  In this case you can either dig it up and see if it thrives somewhere else or just plant something else in its place.

Cutting back fruit bushes during the late summer:

August is a good month to prune  red currants, gooseberries and other fruiting bushes that have already fruited.  Cut the side shoots back by one third and make sure that there are not side shoots growing on the bottom of the bush.

Your can also cut back summer fruiting raspberries once you have picked them all.  Cut the canes that have already fruited back to about 3cm above ground. The non fruiting canes can be tied to horizontal wires or a fence to bear crop the next year round.

This time of year is very useful to cut back hedges such as box, firethorn and thuja.

Other pruning tasks  in August :

To find out more information about Biodynamic gardening, please download our e-book publication  ‘Gardening with the Moon’ in the LWTM menu section. 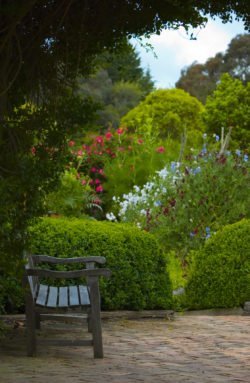 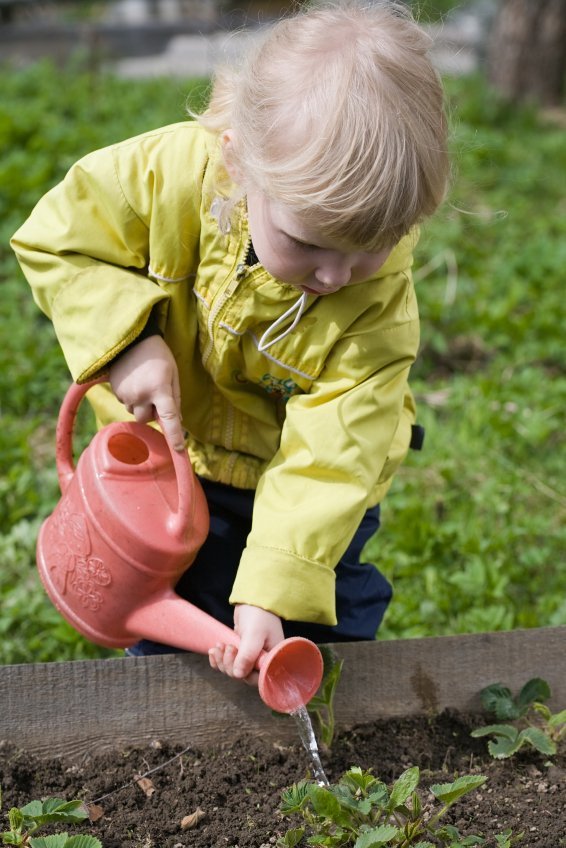