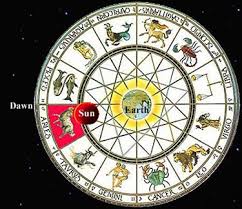 The ‘Living With the Moon lifestyle calendar’ is also based on the Ancient Lunisolar Calendar. It is now believed that this calendar model was in far more widespread use than initially thought. For example, many believe that the Minoan civilization (3000-1450 B.C). followed this calendar system.

For more information about LWTM and holistic lifestyle, planning please  download our freebies 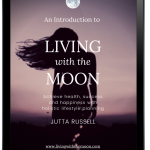