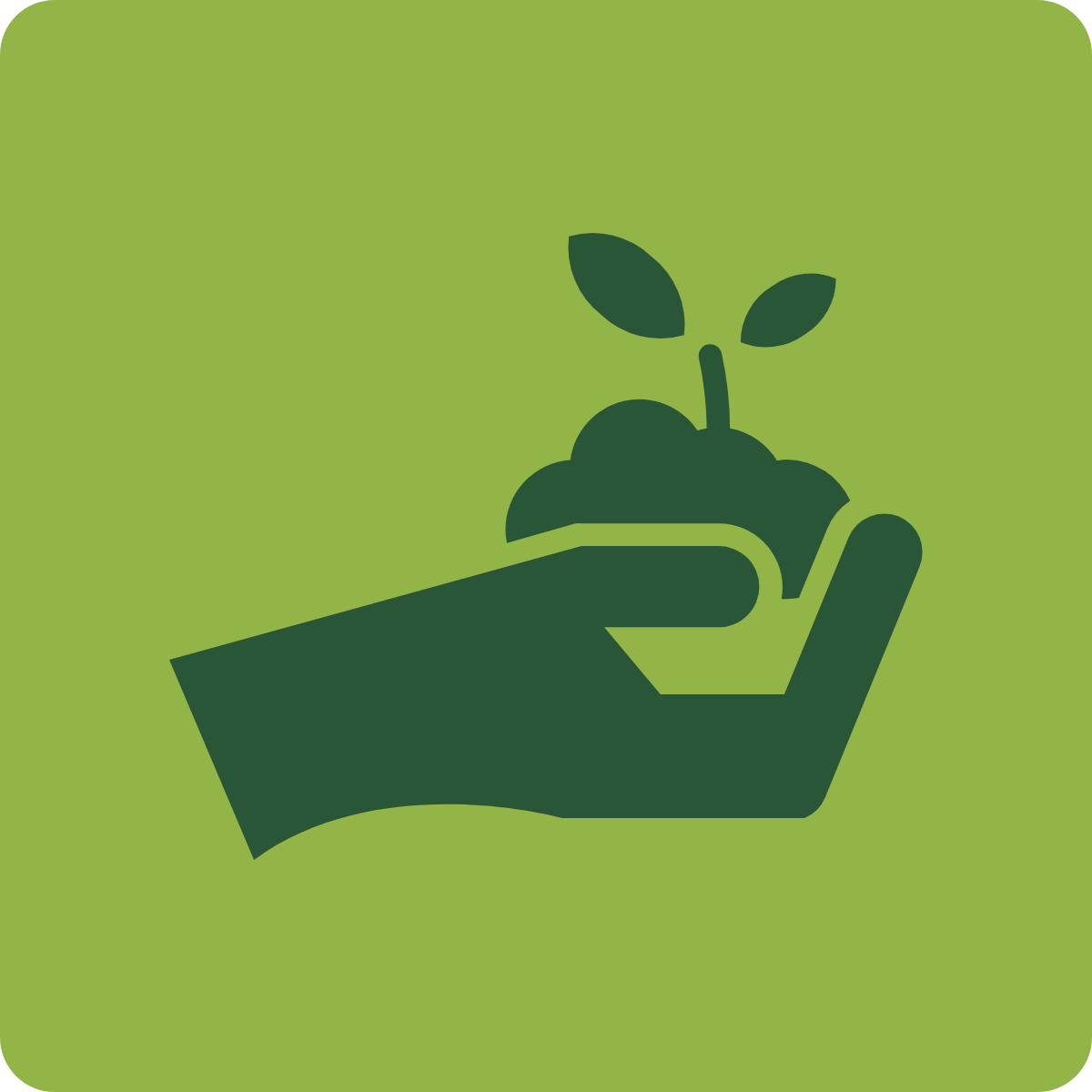 In contrast to chemical weeding – applying a product that indiscriminately kills all plants and animals in its way – biodynamic weeding is very different. You only get rid of ‘weeds’ ( a term I don’t like – let’s say a plant that has the audacity to self-seed in the wrong spot) and nothing else. Its neigbouring plants, wildlife, and microbes in the soil are left unharmed.

The best time for weeding is general after a spot of rain. If it falls during the Waning Moon then even better. In fact the closer to the New Moon, the better the longterm outcome.

Another top tip is to start weeding very early – end of February, early March is the ideal time. If you get the ‘unwanted’ growth when it is still small, it won’t come back and this will save you a lot of time during the rest of the season.

I hope that has given you a bit of an insight into how biodynamic weeding works. This is particularly important for food that we eat, We need our fruit and vegetables to grow in a healthy, multi-diverse soil structure. This will produce food that has great taste, is full of flavour and vitamins and able to provide as with ‘lifeforce’, which has come from the previous season’s produce. All rotted down and well -prepared by the millions of creatures that live in your soil. Don’t kill them. Instead, take care of them and cherish them and they will work wonders for you and the food your grow.

The Art of Living with the Moon free Calendar and Guide

The Month Ahead Lifestyle Calendar a calendar of practical tips, recipes and life-style advice on living with the moon.  Sign up here