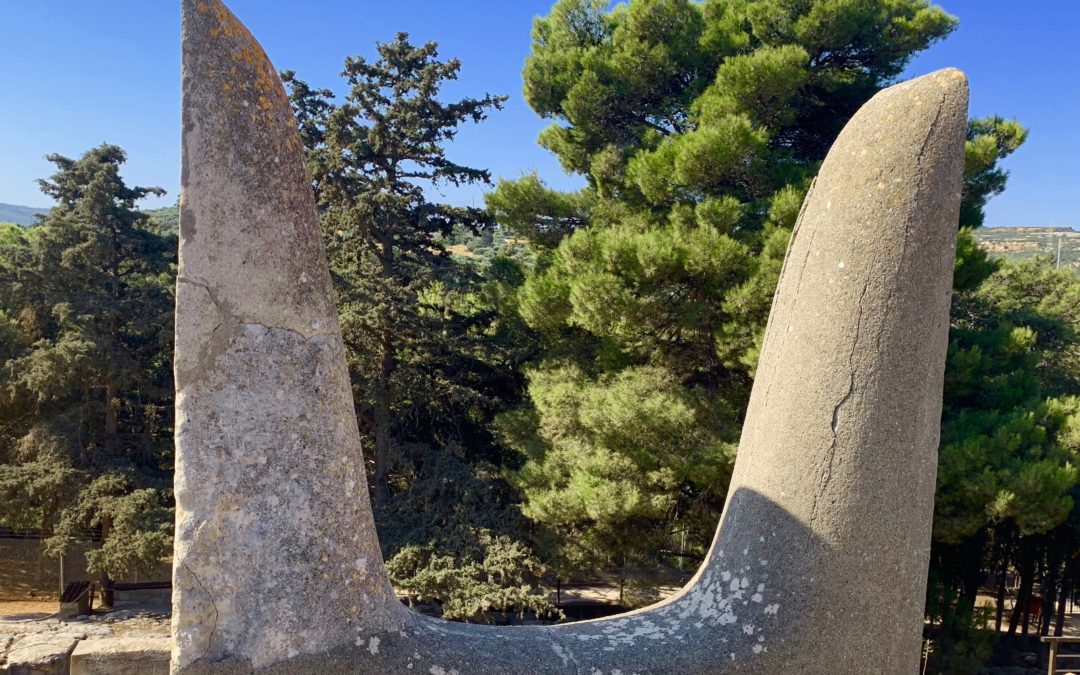 The moon has been the Earth’s nocturnal companion for around 4.5 billion years. There are a few theories about how the moon was formed. The most convincing one to date is the Theia impact theory. Around 4.5 billion years ago the new earth collided with an astronomical body the size of Mars. This impact was so great that a lot of debris flew off and formed the current moon. In contrast to the earth, the moon has a lower density than the earth and a relatively small iron core.

Today the moon is responsible to keep the earth axes to a stable, 23.4 degrees. This provides us with a fairly mild weather pattern throughout the year and a temperate climate. Mars, for example, has no stabilizing moon and the weather is totally unpredictable. One day could be very hot and the next very cold. Without the moon, there would be no seasons and regulated day and night. In short, the moon’s stabilizing influence makes life on earth possible.

Lunar gravitation is greater on the side facing the moon and that creates the tides. The moon rotates around the earth and the gravitational pull travels with it forming on average 2 high and 2 low tides per day.

Additionally, this tidal friction slows the earth rotation down and keeps it to a 24-hour rhythm.

Here is a time-line and some interesting facts about this fascinating celestial body:

People carved little statues of a moon goddess and prayed to it. The most commonly known ones were Isis (Egypt), Selene, Artemis, Hekate (Greece) and Luna in Rome.

The goddess Luna was celebrated on the night of a Full Moon. Then predominately women got together and ate moon-shaped cakes.

Statues of moon goddesses were found the world over. From Central Africa, Egypt, Ancient Greece, the Roman Empire and finally they came to Europe. Many churches, especially those dedicated to Mary, are usually built on ancient pagan shrines, all honoring the moon goddess – Artemis, Diana, Luna, Isis, Kybele and whatever else she was called. 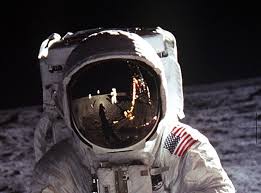 50th Anniversary of the moon landing

On the 20th July 1969 three astronauts from the Apollo 11 NASA space program landed on the moon. These brave men were Neil Armstrong, the first man ever to set foot on the moon. The second man on the moon was Buzz Aldrin and Michael Collins remained on Appollo 11 throughout the mission and was the first man to see the dark side of the moon.

The mission started at the Nasa space station in Houston on the 16th July 1969 and it took 4 days to get to the moon. The astronauts landed safely again on the 24th July 1969.

A small step for a man, one giant leap for mankind

Neil Armstrong’s words as he stepped on the lunar surface for the first time.

After successfully completing the mission, the men had to stay in quarantine until the 10th August 1969 to assure that they came back with a clean bill of health before they could be released to celebrate their achievement with the American nation.

The moon landing has always fascinated me and it looks like that we are on the cusp of a second ‘moon age’ where commercial space travel is made possible in the not too distant future. Watch this space! 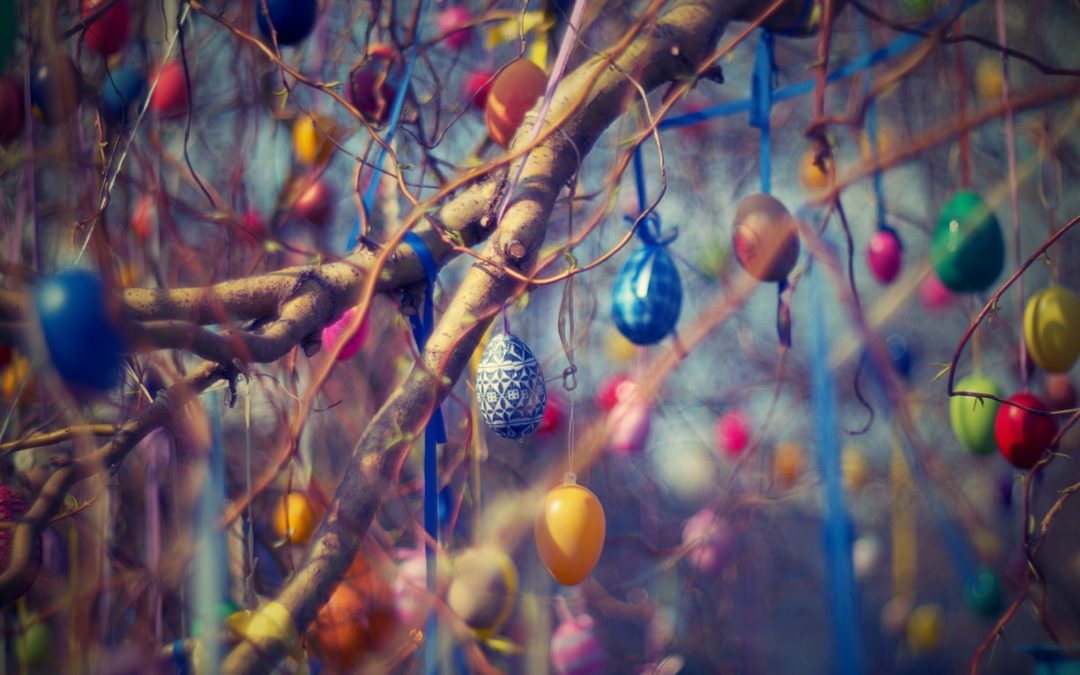 This article explains how the origins of the Easter tradition, which remains to this day a lunar festistval

In 325AD the first major church council, the Council of Nicaea, determined that Easter should fall on the Sunday following the first full moon after the spring equinox.

That is why the date moves and why Easter festivities are often referred to as “moveable feasts”. There’s a defined period between March 25 and April 25 on which Easter Sunday must fall, and that’s determined by the movement of the planets, the of course the moon.

In most countries in Europe, the name for Easter is derived from the Jewish festival of Passover. You can still see it in the various names like Paques (French), Pasqua (Italian) or Paaske (Danish).

But in English-speaking countries, and in Germany, Easter takes its name from a pagan goddess from Anglo-Saxon England who was described in a book by the eighth-century English monk Bede.

What has the Easter bunny rabbit got to do with it all?

Many of the pagan customs associated with the celebration of spring eventually became absorbed within Christianity as symbols of the resurrection of Jesus.
In spring nature ‘resurrects’ and a new cycle of growth begins. fertility of these boosts of fertility are eggs (as many creature hatch from eggs) and rabbits – due to their prolific breeding.

So put all this together and mash it up and there is a reason why Christ ‘resurrects’ at Easter and commercially we use Easter eggs and bunnies as our Easter symbols.

“Eggs, as a symbol of new life, became a common people’s explanation of the resurrection; after the chill of the winter months, nature was coming to life again,” explains Professor Cusack, a professor of Sydney University

During the Middle Ages, people began decorating eggs and eating them as a treat following mass on Easter Sunday after fasting through Lent.

“This is actually something that still happens, especially in eastern European countries like Poland, but also Austria and Germany have folkloric tradition to decorate hard-boiled eggs with colour.

According to Carole Cusack, the first association of the rabbit with Easter was mentioned in a book by professor of medicine Georg Franck von Franckenau published in 1722.

“He recalls that hares would hide the eggs that children hunted for, which suggests to us that as early as the 18th century, decorated eggs were hidden in gardens for egg hunts. A tradition that has survived until now.