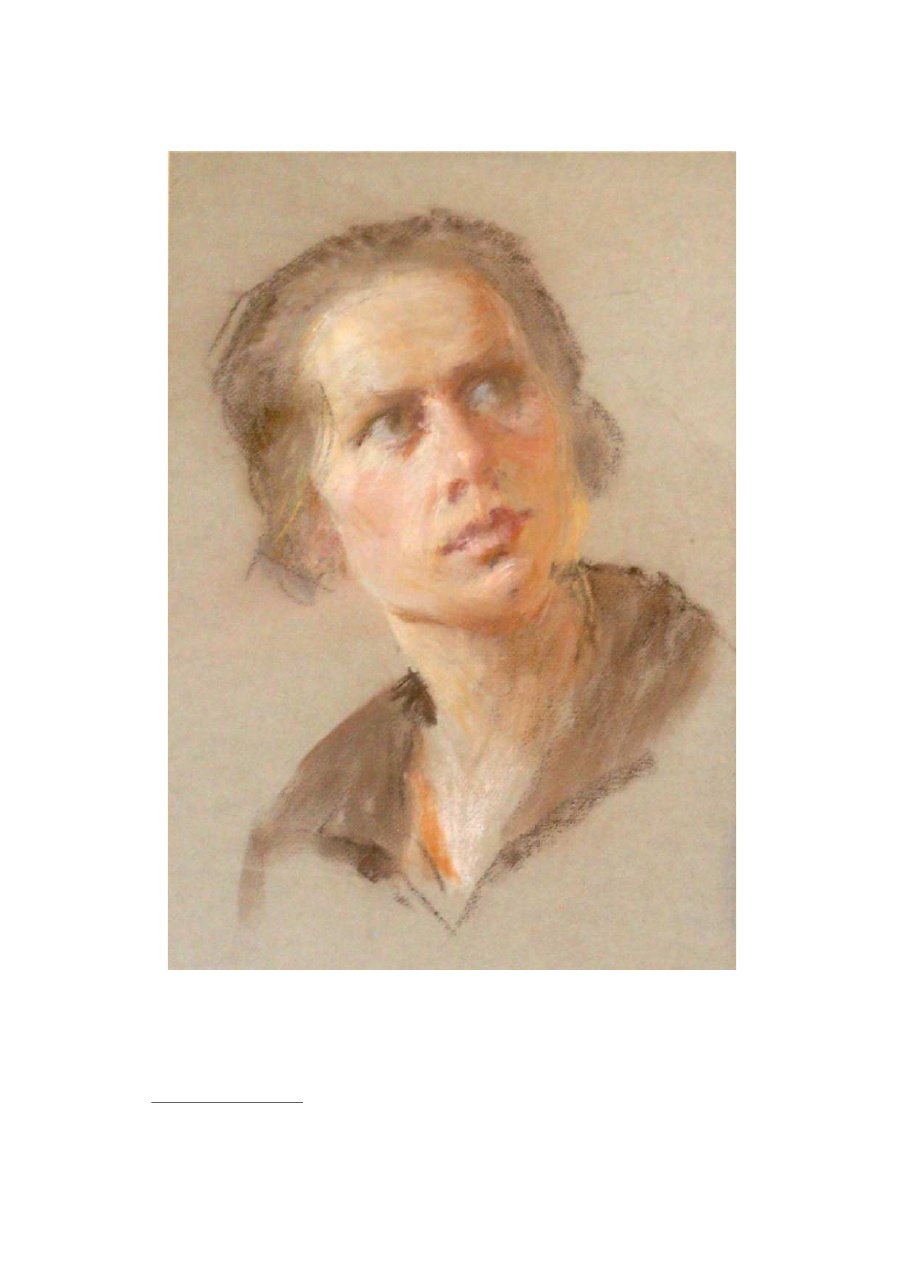 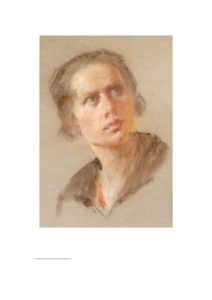 Biodynamic farming and living is catching on. What was once described as a ‘dubious niche interest’ has recently developed into an almost mainstream way of living,  hobby gardening and farming? More and more people are getting concerned about the health of the food chain and try their hand on growing their own food, so there is a real trend emerging on allotments, gardens and hobby farms.

As  intensive modern farming has left the soil so depleted that there is hardly any minerals left in the soil. So when your mother once said’ Eat spinach, it is good for you as full of iron’ there is very little iron now left.

Organic food has been around for a very long time now and it is just growing food with less or no pesticides,  but the concept of biodynamic is another level up. It is concerned about the state of the soil, crop rotation, animal welfare and keeping the land in good condition so future generations are equally able to  produce good quality food.

The original pioneers of biodynamic living started off with nothing but faith and learning from trial and error. But now it is a well-established practise that really works and can and is being adapted for big business, especially in the wine industry.

The concept of biodynamics was devised 80 years ago by an Austrian philosopher named Rudolf Steiner. He mixed old farming practises with the moon phases and soil tonics. By nourishing the life-giving soil, the plants that grow in this healthy soil are by default  stronger and less prone to disease, they also contain more nutrients. Compost and fertilisers are made from home-made composts and animal dung. The animals are seen as part of the land and food growing procedure and not as separate income stream. So just like the moon cycle, the biodynamic growing cycle binds in the earth, the cosmos, the people and animals who live on the land all together into one living organism.

Biodynamics also dictates that animals should be reared slowly, and slaughtered humanely with minimal stress. It further advocates a rather stress-free living and going back to basics.

I believe that after an increasingly globalised world with 24/7 internet and constant pinging emails more and more people crave a bit of solitude, simplicity and real things like face to face friendship and good food. And biodynamic food is good. The proof is in the pudding as it wins food prizes every year.

But if you think this way of life is just for the airy-fairy types, think again. It is true that good quality food that is full of life and grown slowly is of course more expensive to produce, but in that way it also employs more people and customers are often happy to pay a premium. So the business model works.

At the end of the day — you are what you eat –  so eating food that is brimming with life and vitality and that helps you to keep  a healthy body surely is well worth the price!