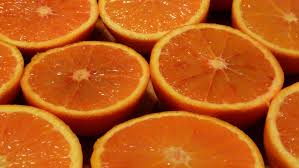 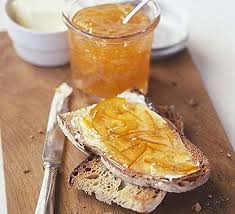 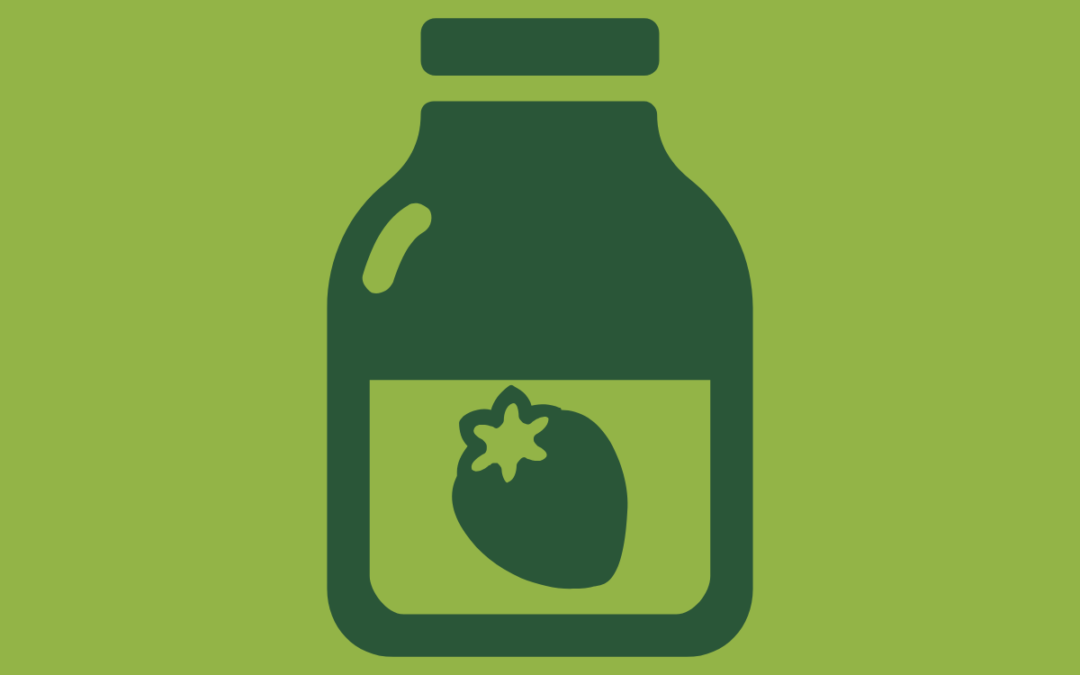 Today is ideal for making jams, pickles, and preserving any kind of food. Long gone are the days when people preserved their own food, but times and interests are changing. Over time we will add some easy and tasty recipes so you can have a go yourself. Once you have tasted your own home-made produce, it is difficult to go back to bought stuff. Besides they make excellent presents.

Try to keep to the dates when you see the symbol. If you seal your produce in the right way it should keep for a fairly long time, even without preservatives.